Born from the universe, Rapbaum has been based in New Orleans, Louisiana for some time. A jack of all trades, Rapbaum uses his background in movement, visual arts, writing, and production as a collaborative effort in each work he creates. Beginning with Dance at age 5, Rapbaum progressed to writing even before his teenage years, starting with small songs and poems, which eventually progressed into full-fledged works. Through time and sheer will, he learned the processes of Production, Recording, Mixing, Mastering, and Design. His music is an extension of all of these skills, which is why when you hear a Rapbaum song, you become fully immersed in his vision. 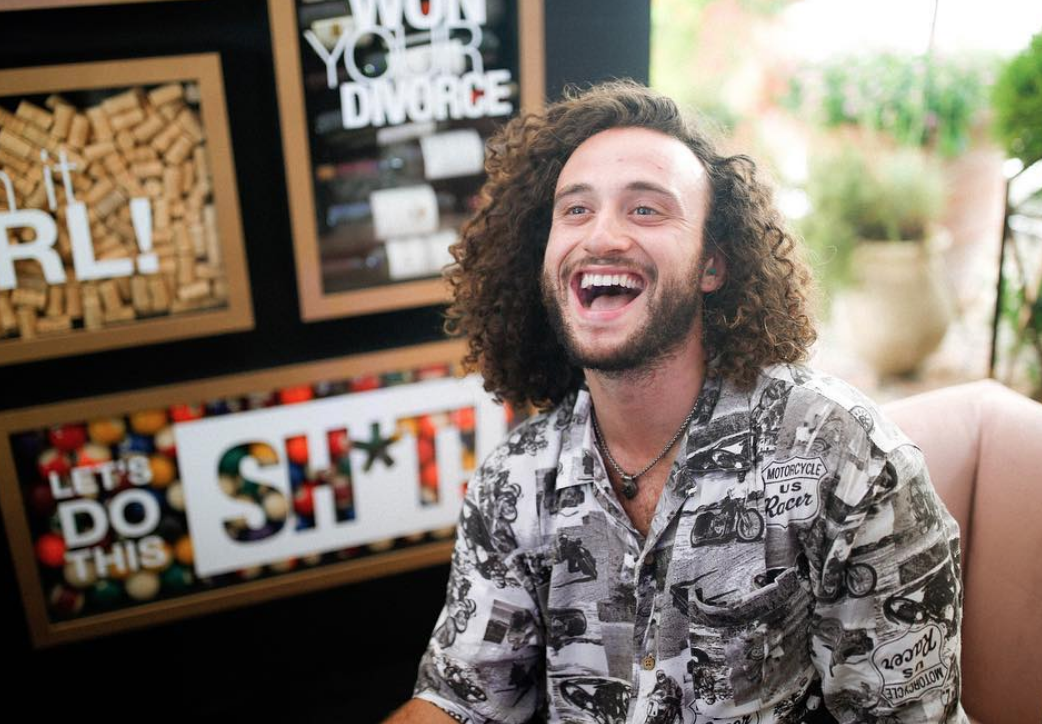 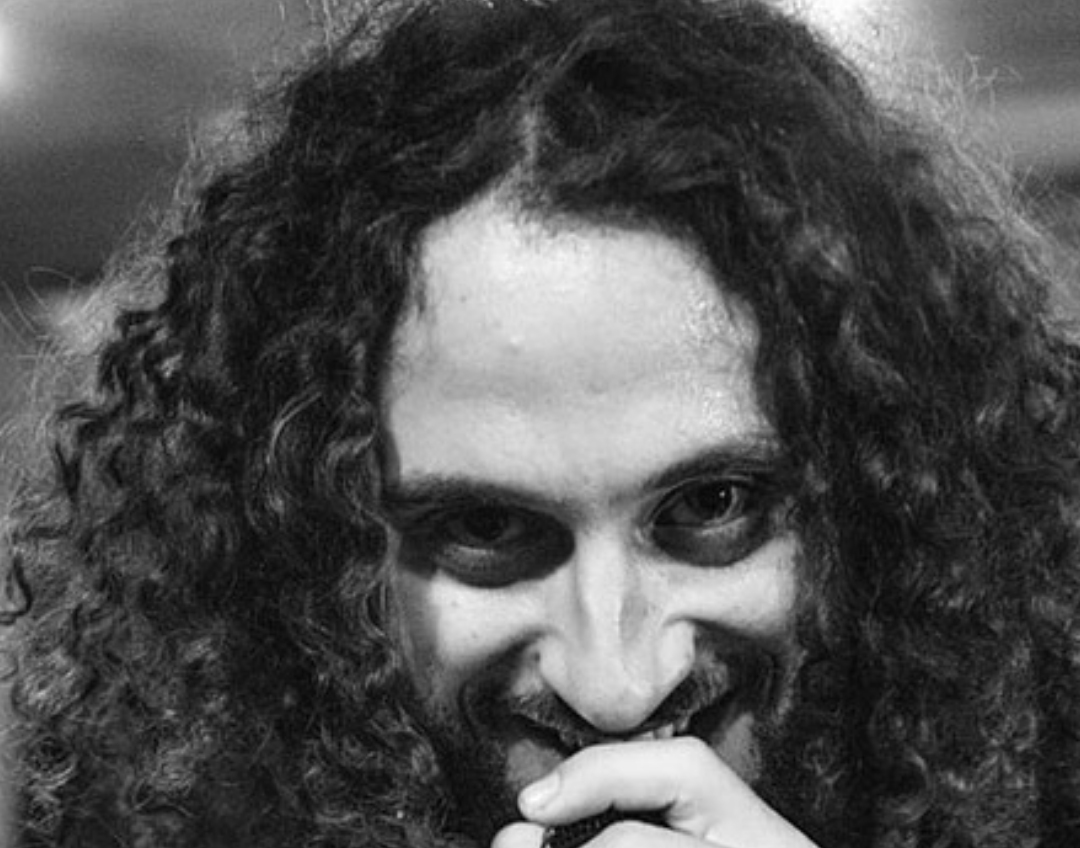 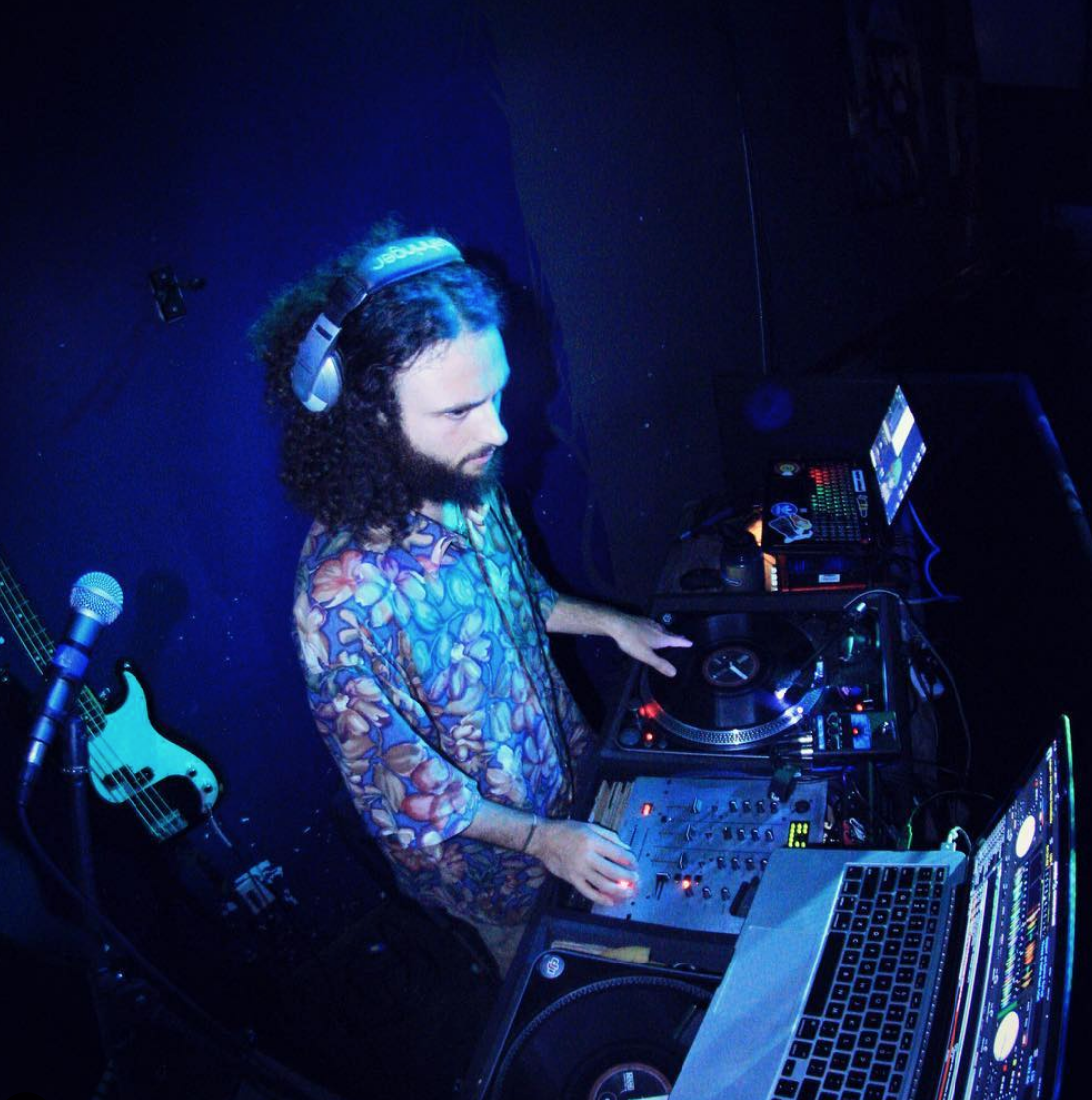